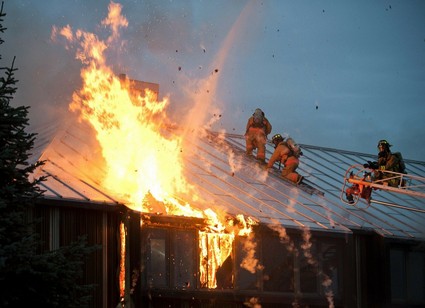 THIS ARTICLE IS AN EXTRACT FROM MY BOOK, Z: The Final Generation – Biblical prophecy predicts the date of Christ’s return. It considers the arguments for the reality of God, the truth of the Bible, and the evidence that Jesus Christ will shortly come again to rule the Earth.
Buy the book
Back to content